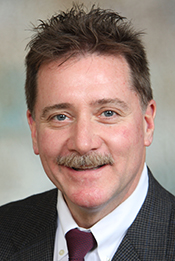 Seeing a critical need for prosthetics in Hispaniola in the aftermath of the 2010 Haiti earthquake, John Tessier, MD’80, an orthopedic surgeon from St. Louis, worked to develop a state-of-the-art prosthetics lab with the Institute for Latin American Concern (ILAC) in the Dominican Republic.

At an orphanage, on the border of Haiti and the Dominican Republic, that became a makeshift operating room, members of the Creighton community got involved to help the earthquake victims.

“It became clear to me at that point that there was a major need on the island for prosthetics services,” Tessier says.

In May, the ILAC Prosthetics Lab received a Raskob Foundation for Catholic Activities Grant, allowing the team to continue working with those in need. More than 180 prosthetics and braces are fitted each year for people with cerebral palsy, fractures, stroke victims and amputees.

“There’s a lot of poverty, a lot of indigents,” Tessier says of the island. “If you’re a ‘have not’ in Haiti or the DR, it’s a terrible place to be an amputee.” 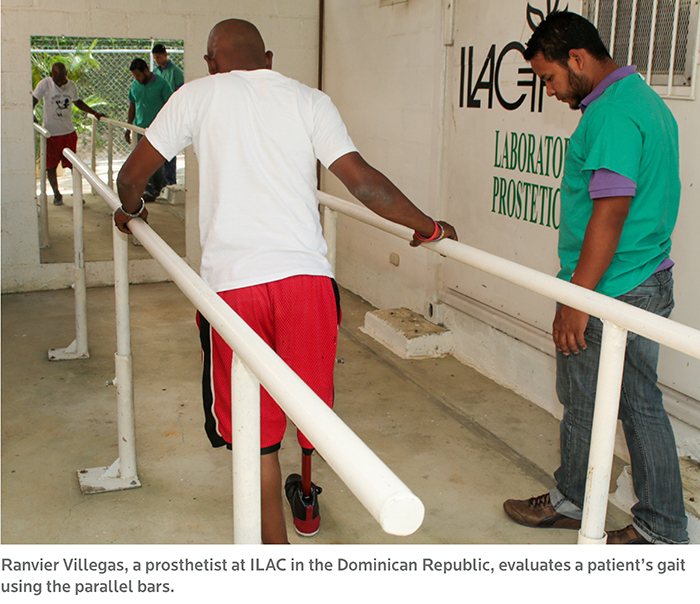